Birdlife and WWF: the Future of CAP

These (soundless) videos were part of a campaign by Birdlife with the support of the WWF. Aimed at safeguarding water in a future rendition of the CAP, the European Union’s Common Agricultural Policy. 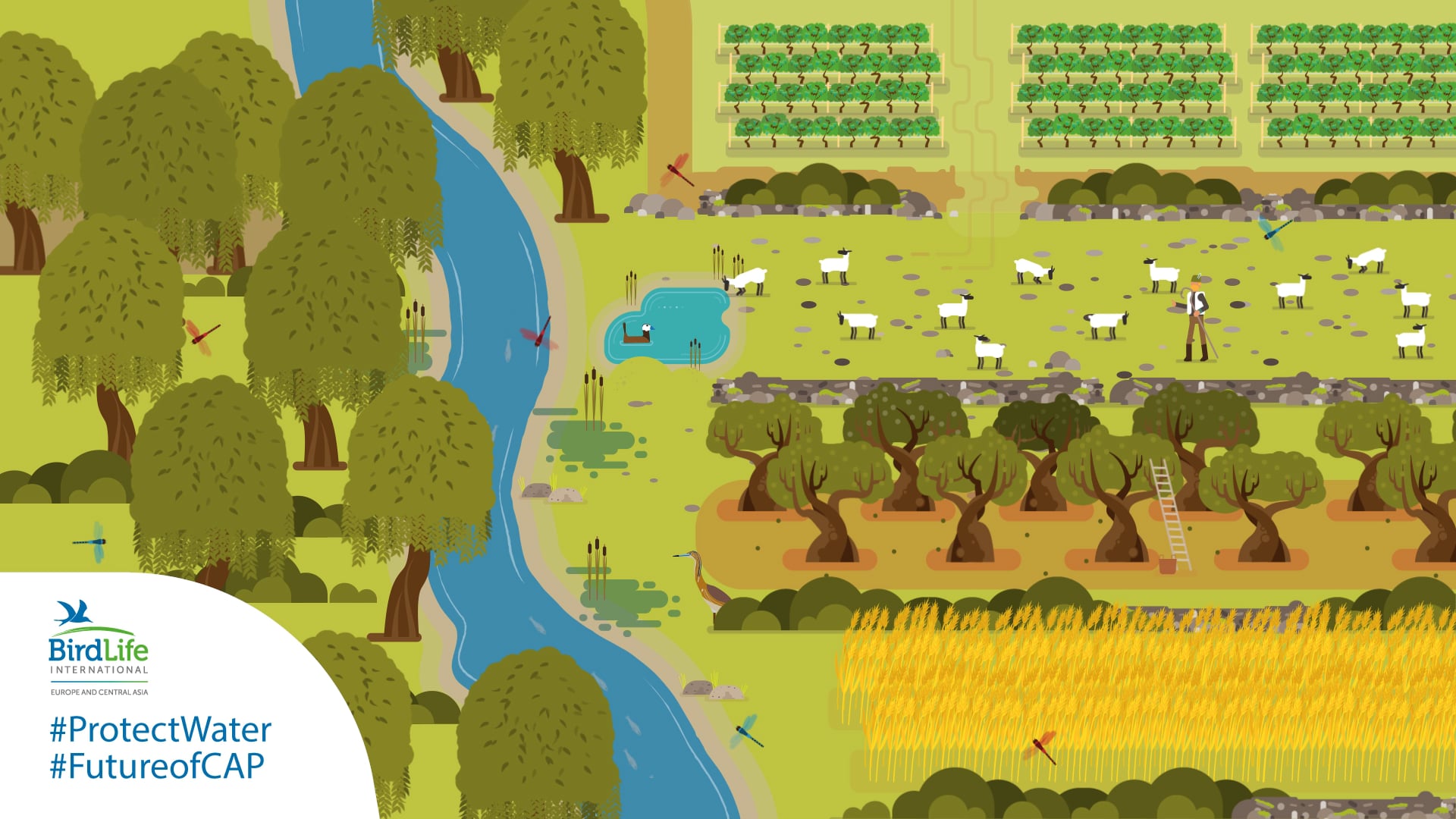 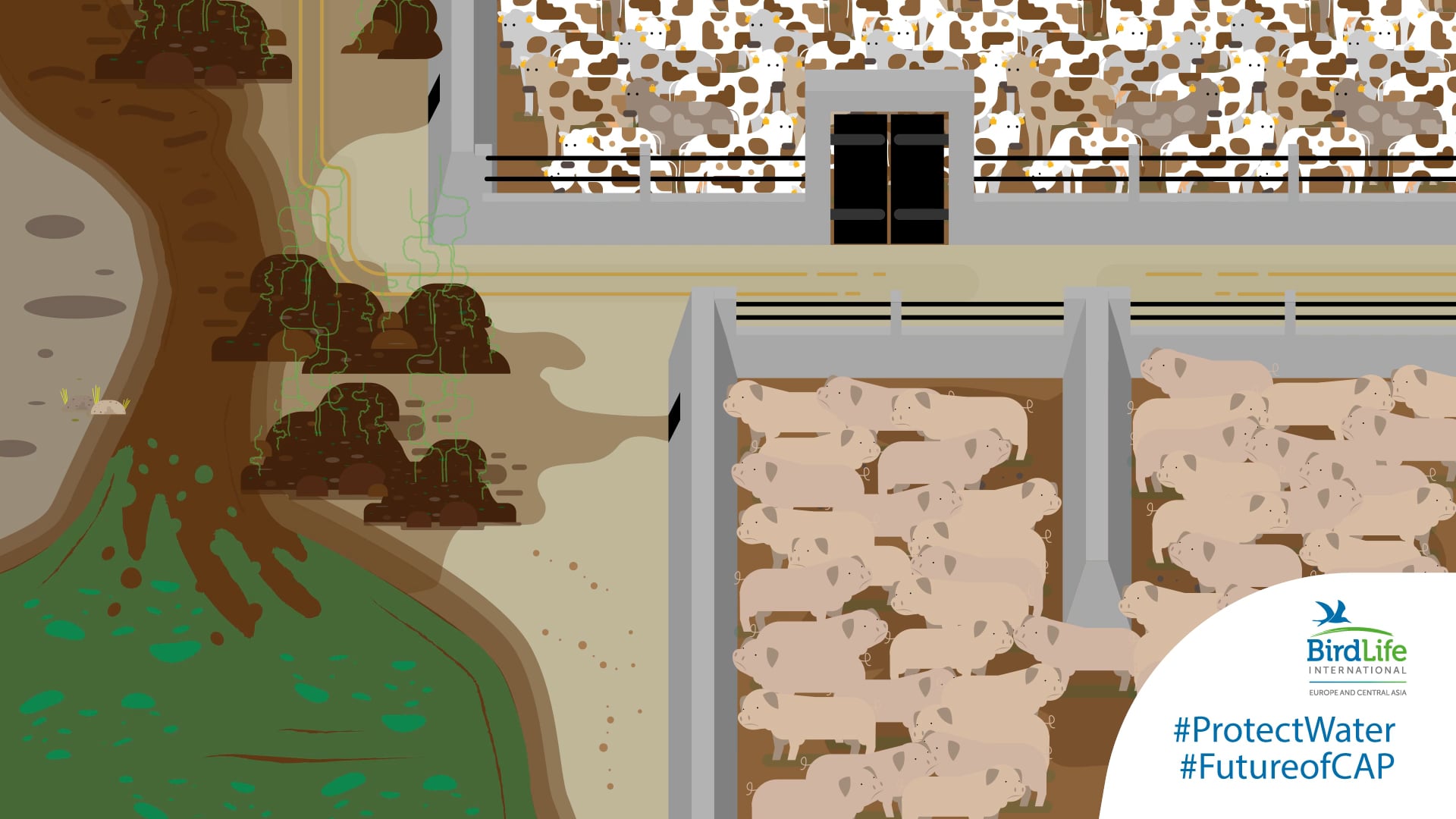 Analytical cookies are used to understand how visitors interact with the website. These cookies help provide information on metrics the number of visitors, bounce rate, traffic source, etc.

Performance cookies are used to understand and analyze the key performance indexes of the website which helps in delivering a better user experience for the visitors.

Cookies for 3rd party integrations ensure the usage of embeds for video, audio and other media.

Advertisement cookies are used to provide visitors with relevant ads and marketing campaigns. These cookies track visitors across websites and collect information to provide customized ads.